Farmers and Market Masters: It is the time to start or update listing with CT NOFA and CT Department of Agriculture’s Farm and Food Guide.
Click here to update the map with your farm or farmer’s market listing, include available products, CSA information, and other important farm and farm store information for the public.
Your listing will appear as part of the celebration of CT farms on CTGrown.org
Certified Organic EBT SNAP Benefit Doubling
See Listings >

Hidden Gem Orchard is a no-frills apple orchard located in the Purchase section of Southbury, CT. It was established in 2017 on land that was formerly part of the Southbury Training School farm. It currently consists of 3,800 apple trees grown on 6 acres. Approximately 3,000 trees were planted over a two-year period in 2017 and 2018. Smaller amounts were planted in subsequent years.

Presently, 28 apple varieties are grown with more being added each year. Some are common varieties that consumers are generally aware of such as Honeycrisp, McIntosh, Gala, Cortland and Fuji. Others are either uncommon or antique apples that are scarcely available. Examples include varieties such as Esopus Spitzenburg, which was Thomas Jefferson’s favorite apple grown at Monticello. Pink Pearl - a red fleshed apple. Hudson Golden Gem – an apple that looks and tastes like a pear. Porters Perfection and Golden Russet, both antique varieties coveted for making premium apple cider. And two new releases from the Cornell Apple Breeding Program that were just named in 2020 (Cordera and Firecracker). Additional varieties were planted in 2021 including a 16th century French variety (Calville Blanc), prized for pastries and baking, and Wickson, a variety that produces intensely flavored miniature apples.

We currently do not offer the option to pick your own apples. All fruit is pre-picked and is available at our fruit stand on the weekends during September, October and November. Please check website for details on dates and times 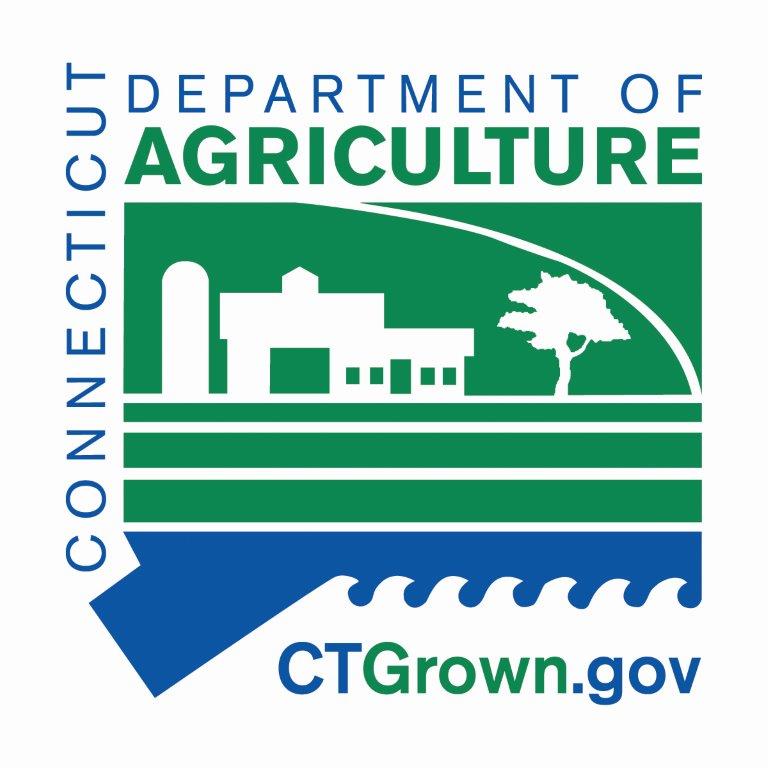 To get listed or update your Farmers Market or Farm Store information, please contact the Department of Agriculture.

Learn more about the Connecticut Department of Agriculture